Taawon launched the Outstanding Palestinian Teachers Award in 2017 for teachers in Palestine and in refugee camps in Lebanon. All teachers are called upon to apply for the Award, which aims to honor outstanding initiatives in “adopting new and effective methods and mechanisms in the teaching process”.

The Award, started in 2018, and currently is supported by Mr Munir Kaloti for  $45,000 to be divided for 3 winning teachers. 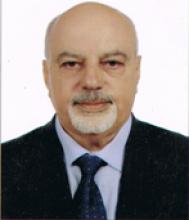 Mr. Mounir Kaloti was born in Jerusalem in 1943. After his graduation from St. George’s Secondary School, he enrolled at the American University of Beirut’s Faculty of Political and Economic Sciences and became an active member of the Palestine Students’ Union and the Arab Nationalist Movement.

In 1968, he was one of the first Palestinians to move to the United Arab Emirates where he started his life as an entrepreneur and engaged in various sectors including food products, real estate, jewelry and gold. Mr. Kaloti’s enterprise expanded into a global one with branches all across the world. Mr. Kaloti has been a member of the Welfare Association for over 20 years where he serves as a member of the Board of Trustees and is responsible for Jerusalem’s stream of work. 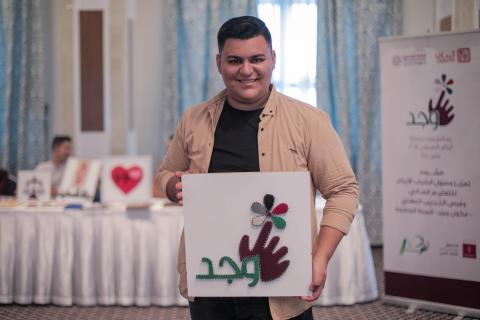